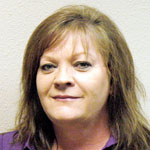 KATIE ZERR: Laws are in place for good reason

Laws are laws and apply to everyone, despite what happens in some media-hyped trials. In order to live in a free country, we must obey the laws. Not just those that are felonies, but those misdemeanor laws that are on the books because they have a purpose. Laws are made to keep the general population safe. In our community, many […] 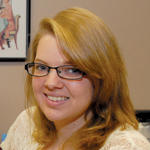 Growing up as a Navy brat, my family moved to a different housing unit or state every two to three years. Because of this, my parents always signed us up for sports so we would make friends quickly. For a good part of the year my father would be on deployment. Almost all of my childhood memories of him are […]