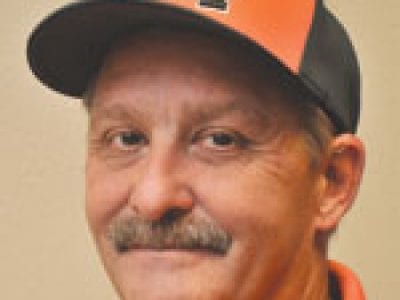 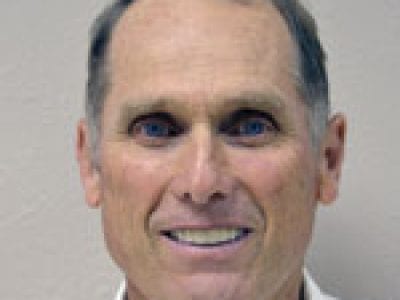 America’s leftist organizations, including for example, our education, media and entertainment effectively brainwash our people. Here are three examples: Our Constitution promises that the national government will not establish a national church and will not interfere with the freedom of religion. The Supreme Court and our institutions say this means we must have “separation of church and state” and that […] 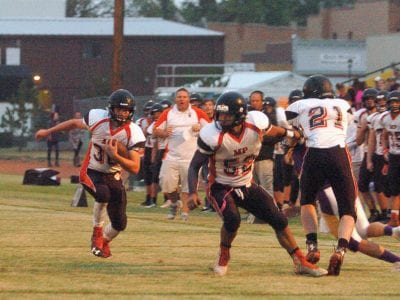 Stanley County scored 10 points in the second quarter and held off the Tigers for a 17-14 win in Ft. Pierre on Friday. While the Stanley County defense did make some key plays late in the game, it was the Tigers’ inability to get out of their own way that cost them the most. “I said going in that they […]

Mobridge-Pollock won three out of four matches and took fourth place at the Big Dakota Conference Tournament in Ft. Pierre on Saturday. The Lady Tigers drew McLaughlin and Winner in pool play and came out 1-1, defeating McLaughlin 25-11, 25-8 and dropping a 25-21,25-14 match to Winner. “Starting with McLaughlin we were able to wake up and get some of […] 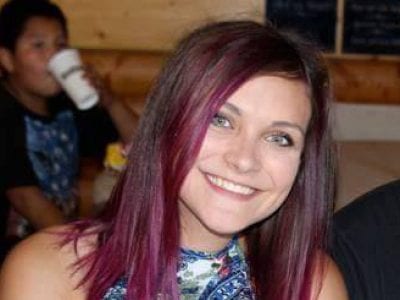 Paige Kerstiens learned from her mother that when you live at least 20 miles from any kind of store, cooking with what you have is a necessity. Paige is a cashier/receptionist at Moreau-Grand Electric Cooperative in Timber Lake. She lives south of Isabel with her life partner my life partner Andrew Bridges, and their two children, Audrey who is 2 […] 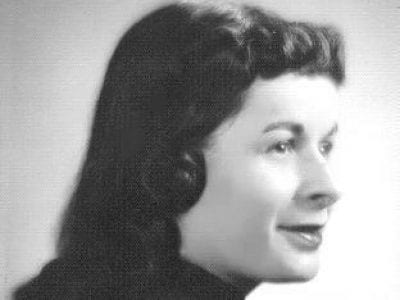 Mass of Christian Burial for Regina Ducheneaux, 76, of Eagle Butte was held on Saturday, Sept. 16, 2017, at the Cheyenne Eagle Butte Auditorium. Burial was in Mossman Cemetery under the direction of Kesling Funeral Home. Regina passed away Sunday, Sept. 10, 2017, at the Mobridge Regional Hospital. In lieu of flowers memorials to be directed to the Lisa Farlee […] 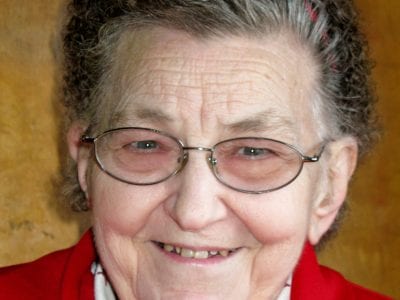 Funeral services for Vivian LaVonne Neumiller, 84, of Mobridge, were held Saturday, Sept. 16, 2017, at Zion Lutheran Church. Interment was in Java East Cemetery under the direction of Kesling Funeral Home of Mobridge. Vivian passed away on Friday, Sept. 1, 2017, at Selby Good Samaritan Center. Vivian was born on March 28, 1933, to William and Emma (Schaubert) Neumiller […]