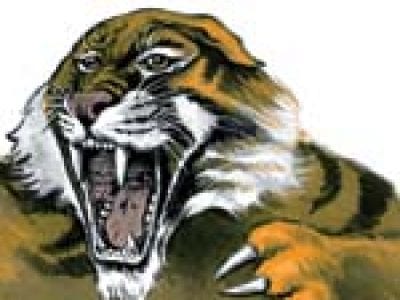 Top-ranked Chargers too much for Lady Tigers 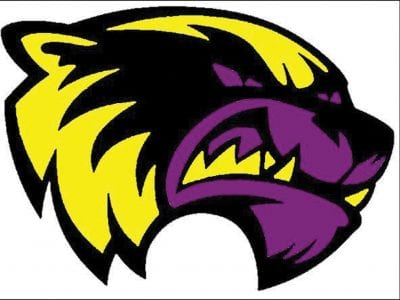 The Lady Wolverines of Herreid/Selby Area are headed to state for the first time since 2013 after beating Kimball/White Lake 3-0 in Pierre on Tuesday in the Class B Sweet 16. “It’s an awesome night to be a H/SA Wolverine,” said coach Jody Schmidt. The Wolverines led nearly all the way in a 25-19, 25-17, 25-13 win. The Wolverines drilled […]