With 6-foot-8 Spencer Weatherstone creating a size mismatch inside, Sisseton pulled away for a 61-38 win over the Tigers in Sisseton on Friday. Weatherstone did most of his damage in the first half, scoring 15 points, including nine in the second quarter when the Redmen built a 35-25 lead. “The 6’8” post gave us a tough time,” said coach Mike […] 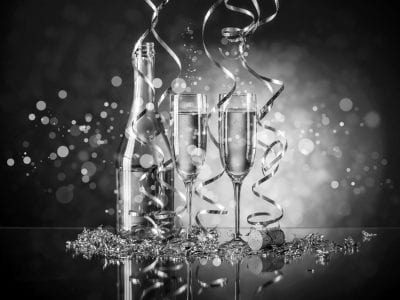 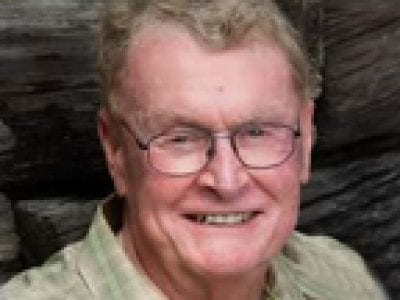 Frank Durant set example for others to emulate

Frank Durant, 77, of Rapid City, peacefully passed away on Dec. 13, 2017, at Hospice of the Hills. He was the second of three children, born on June 16, 1940, to Brad and Elva (Gardner) Durant, in Missoula, Mont. Frank graduated from Glendive High School in Montana. Following in his father’s footsteps, after graduation he was employed by MDU, achieving […]