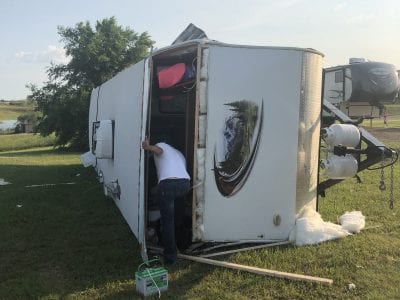 As the winds howled through the area in the early morning hours of Wednesday, July 4, a parent’s worse nightmare unfolded at Indian Creek Recreation Area. But what started out as a frightening phone call to their parents ended up being the story of three very lucky children. Brandy and Brady Faehnrich of Mobridge, and their children, Dalton, Jack and […] 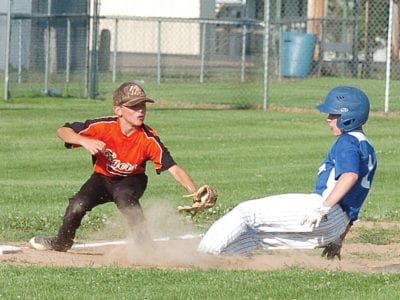 The bats were quiet for the 13-14 Teeners (7-4) at Legion Memorial Field on Friday evening, where they fell 14-1 in a loss to Lemmon. Unfortunately for Mobridge, the bats of Lemmon were active. In the first inning Lemmon started a two out rally that plated three runners. In the first inning, Mobridge looked to have started their own two […] 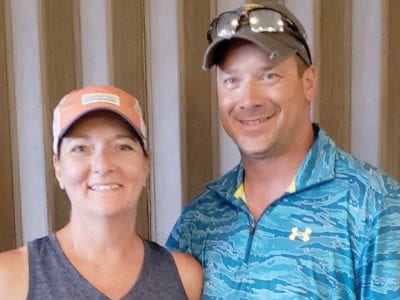 The Mobridge Couples Tournament took place on Sunday, July 7 and saw 70 teams compete during the event. Teams came from as far as Winnipeg, Manitoba. In previous years, the tournament was held to fundraise for fishing classes, but this year, there was no need to fundraise for them. Instead, there was a 100 percent payback to the anglers. This […]