A LOOK INSIDE A CAFO: S.D. farmers share stories of a life in livestock 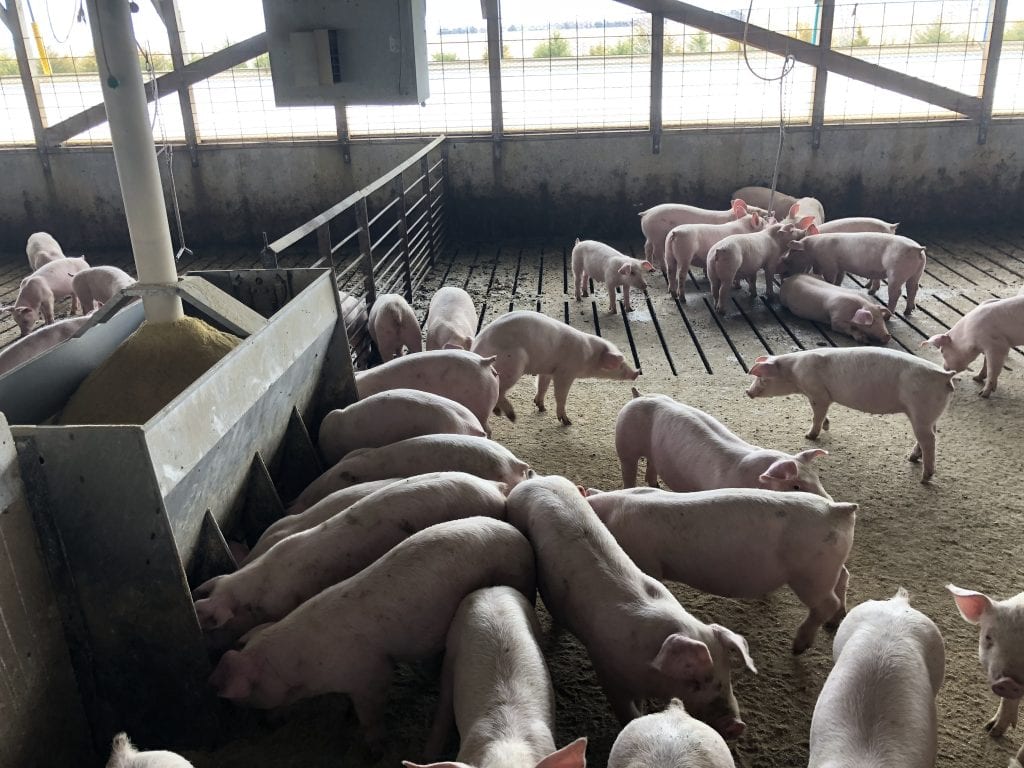