Art Siervert was a 1949 graduate of NWLA, Chrysler executive 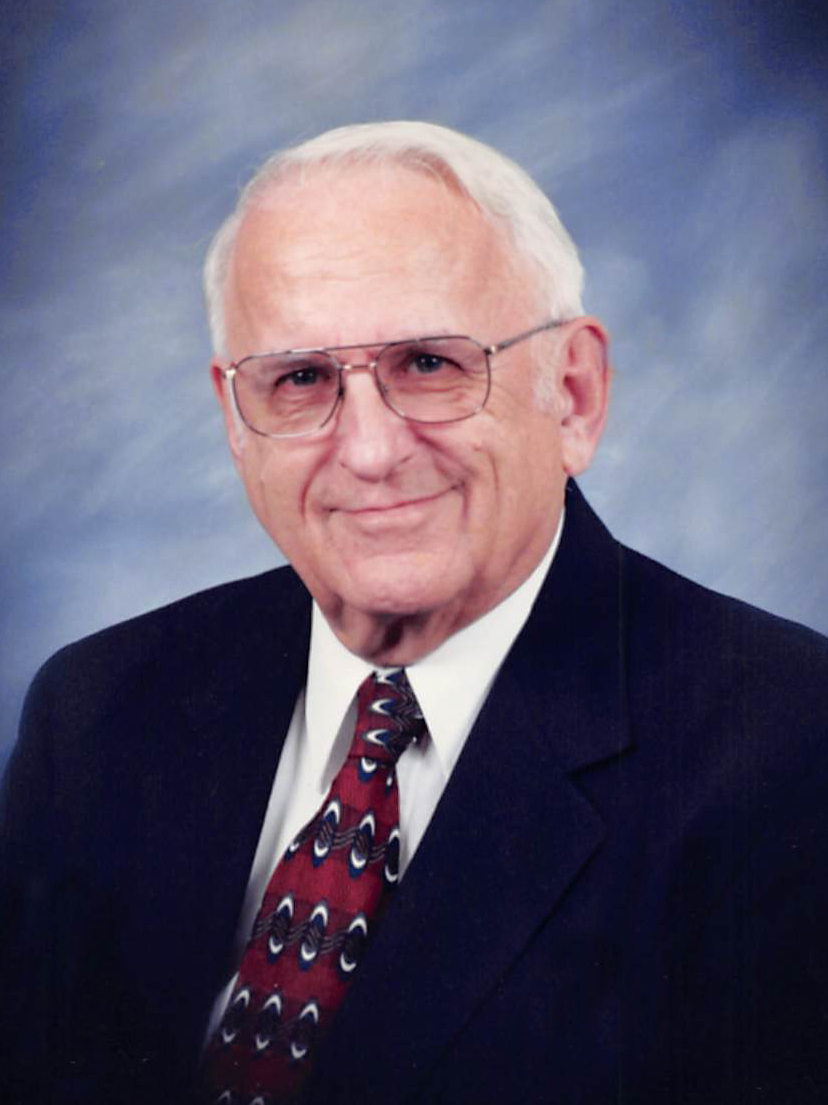 Art Sievert, 90, of Bismarck, North Dakota, passed away on Dec. 24, 2020.
Funeral services were held.
Art was born on Oct. 20, 1930, to Karl and Bertha (Gehrke) Sievert. He was raised in Mobridge.
In 1949, Art graduated from Northwestern Lutheran Academy in Mobridge.
He enlisted in the U.S. Air Force on Jan. 12, 1951, and served until Dec. 9, 1954. After his service in the Air Force, he served in the Air Force Reserve until August 1962.
He worked at Mobridge Dalman Motors for two years prior to joining the military and continued his employment for two years following his service.
On Nov. 10, 1956, Art married Mabel Brown and together they raised three children. During this time, Art worked for Chrysler Motor Corp. as a district manager until his retirement in 1991.
Art is survived by his children, Mark Sievert of Naples, Florida, William (Valerie) Sievert of Bismarck, and Peggy Freije of Bismarck; 10 grandchildren, Rebekka (Jim) Enge, Matthew (Amy) Freije, James Freije, Elizabeth (Jason) Schmidt, Carol (Ryley) Buechler, Rachel (Trent) Coleman, Anna (Brenden) Kennedy, Amy Keech and Jordan and Thomas Sievert; nine great-grandchildren; and one great-great-grandchild due in two weeks.
He was preceded in death by his wife, Mabel; brothers, John, Richard and Walter; and sister, Norma.
Eastgate/Parkway Funeral & Cremation Service was entrusted with the arrangements.