Betty Fischer was a master in the kitchen 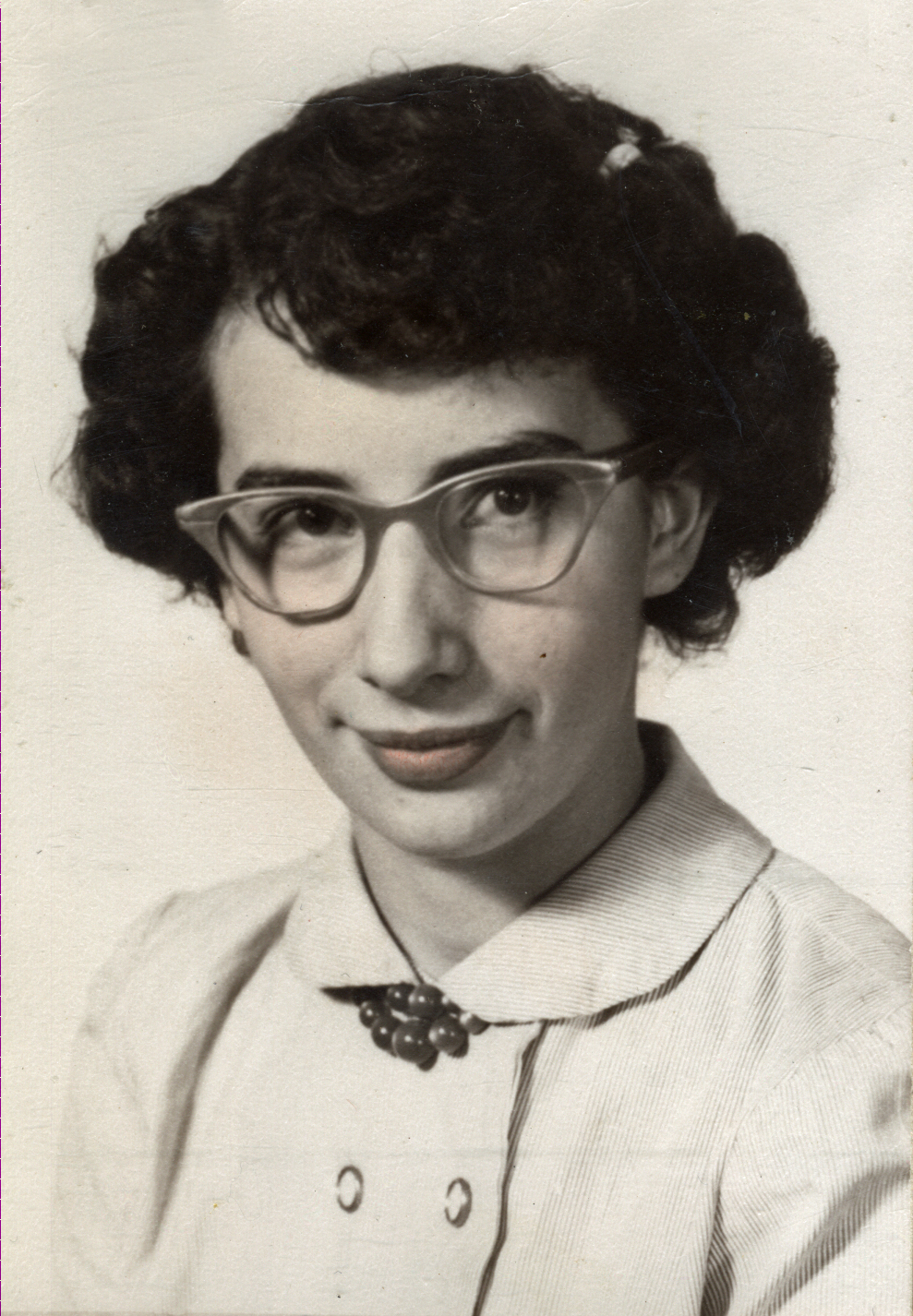 Funeral services for Betty Fischer, 84, of Mobridge, were held on Saturday, Jan. 18, 2020, at Kesling Funeral Home.
Interment was in Greenwood Cemetery under the direction of Kesling Funeral Home.
Betty passed away on Friday, Jan. 10, 2020, in Eagle, Colo., surrounded by her family.
Betty Loretta (Martel) Fischer was born on Feb. 20, 1935, to Helmuth and Erna (Rieger) Martel, south of McLaughlin. She was the oldest of seven siblings.
When she was a young girl the family moved to a farm east of Wakpala. The family raised a few chickens, cows, hogs, geese, and they also farmed. In addition, they tended a large garden every year. From the garden harvest they canned all the vegetables to they had food for the winter. The eggs were taken to Wakpala and sold. The pantry was always full of canned fruits, vegetables and meats they raised.
Betty attended school at Wakpala until her high school years when she moved to Aberdeen to be a nanny for her Uncle and Aunt Rieger. While in Aberdeen, she attended Aberdeen Central High School and graduated from there in 1954.
She moved back to Wakpala after graduation and started working at the dry cleaners.
On Aug. 2, 1956, she married Clayton Fischer. They lived in Mobridge for the first few years of their marriage before buying a farm east of Wakpala. They both grew up and were raised in Wakpala and would always consider it home. It was here that they raised their three children: Larry, Mary and Wayne.
Being from a large family, Betty learned to cook and bake at a young age. She was a master in the kitchen. She loved canning, baking and trying new recipes that she would come across. She had thousands of recipes that she clipped out of magazines and newspapers over the years.
Betty went to school at SDSU in Brookings to become a certified cook. She cooked at Wakpala School for almost 30 years. When she retired in 1997, the entire school held a surprise party for her. She always missed her “kids” from school and was so happy to get hugs and greetings from them when they would see her out and about. Betty always had a special way with kids, especially babies. She would sit and rock her children for hours.
Betty and Clayton retired from the farm and moved to Mobridge in 2004. Betty continued her cooking and baking, just on a smaller scale. She now cooked for Clayton and granddaughter Kristina Gonzales, who was a lunch guest Monday through Friday. She would have her plate dished up and ready to serve when she walked in the door.
Next to cooking, her other favorite passion was flowers and plants. She would love to walk around the yard in the summer and enjoy her beautiful flowers. She had a true green thumb with her house plants as well.
Due to some health problems, Betty went to Colorado to live with her son, Wayne, his wife, Terrie, and their family in December of 2018.
She is survived by son, Larry Fischer of Trail City; daughter, Mary (Tim) Gonzales of Glenham; son, Wayne (Terrie) of Eagle; grandchildren, Mandy (Ryan) Crabb, Clayton (Olivia) Fischer, Kristina Gonzales, Barbara Ann Fischer and Loretta Fischer; great-grandchildren, Wyatt Crabb, Weston Crabb, Violet Fischer and Wayne Fischer; three brothers, Robert Martel, Ronald Martel and John Martel; and one sister, Faye Ann Rookey.
She was preceded in death by her husband, Clayton; her parents; brother, Herb Martel; and sister, Darlene Gay.