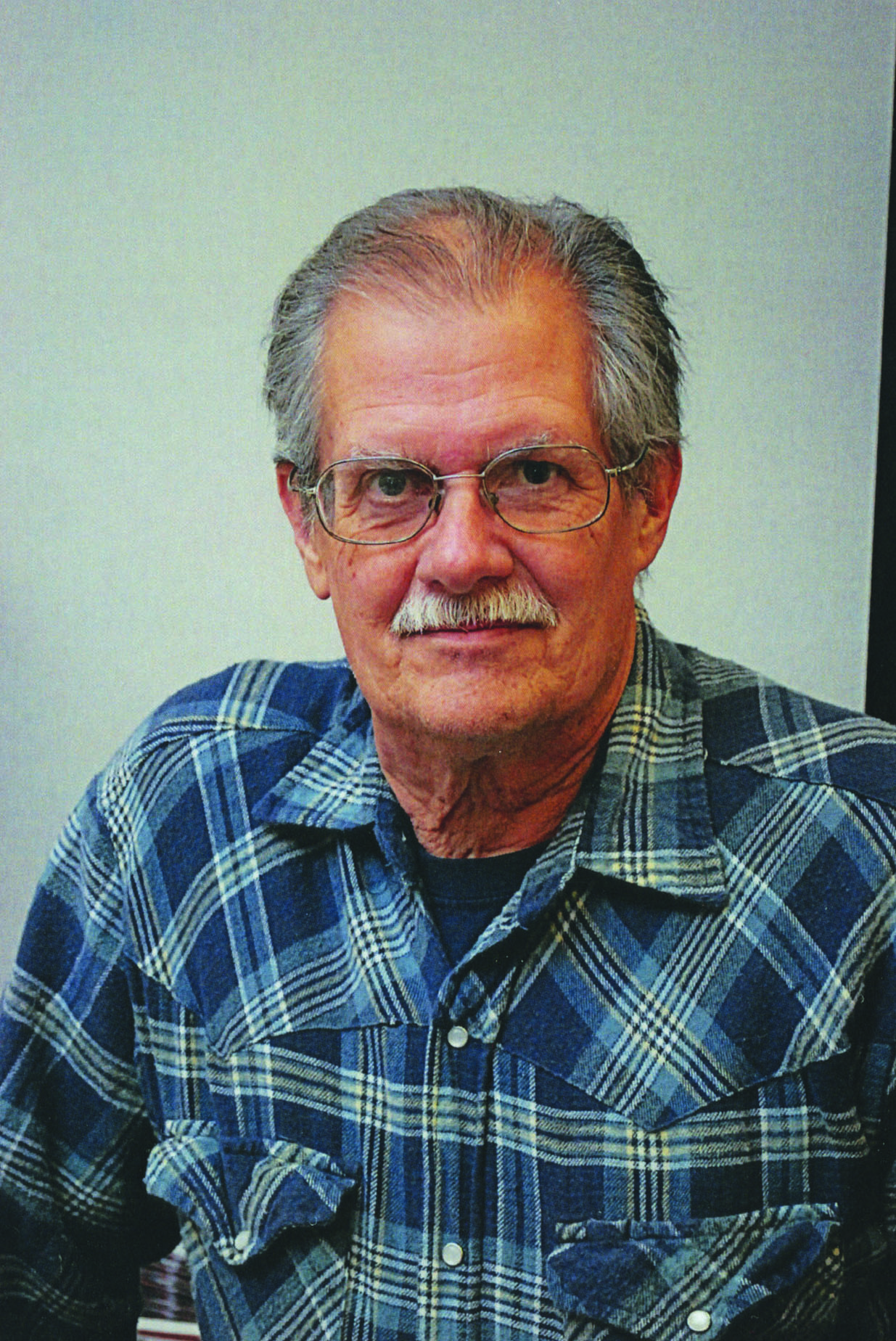 Memorial services for Robert W. Keller, 70, of Mobridge, will be held at 11 a.m. on Nov. 1, 2018, at Kesling Funeral Chapel with Pastor Justin Van Orman officiating.
Robert passed away on Monday, Oct. 29, 2018, at Mobridge Regional Hospital.
Robert Wade Keller was born on March 5, 1948, to Wade and Helen (Horn) Keller in Detroit, Mich. In June of 1966, Robert graduated from Cathedral High School.
In September of 1966, he enlisted in the U.S. Air Force. He was stationed at Minot Air Force Base in North Dakota and served in the Vietnam War from August 1969 to March 1970. In March of 1970, he was honorably discharged from the Air Force.
He started college in June of 1970 at Minot State with studies in business and accounting. He graduated in May of 1973. Robert worked in the accounting field from August of 1969 until retiring in March of 2010. Following retirement, he worked at the Mobridge Tribune.
Robert married Marla Knudson in July of 1972 and they made their home in Minot. To this union one son was born, Wade. The family moved to Mobridge in 1982, where he had since resided.
Robert is survived by his wife, Marla, and son, Wade, both of Mobridge.
He was preceded in death by his parents.
Kesling Funeral Home is in charge of the arrangements.
In lieu of flowers, memorials may be directed to the New Hope Cancer Foundation.