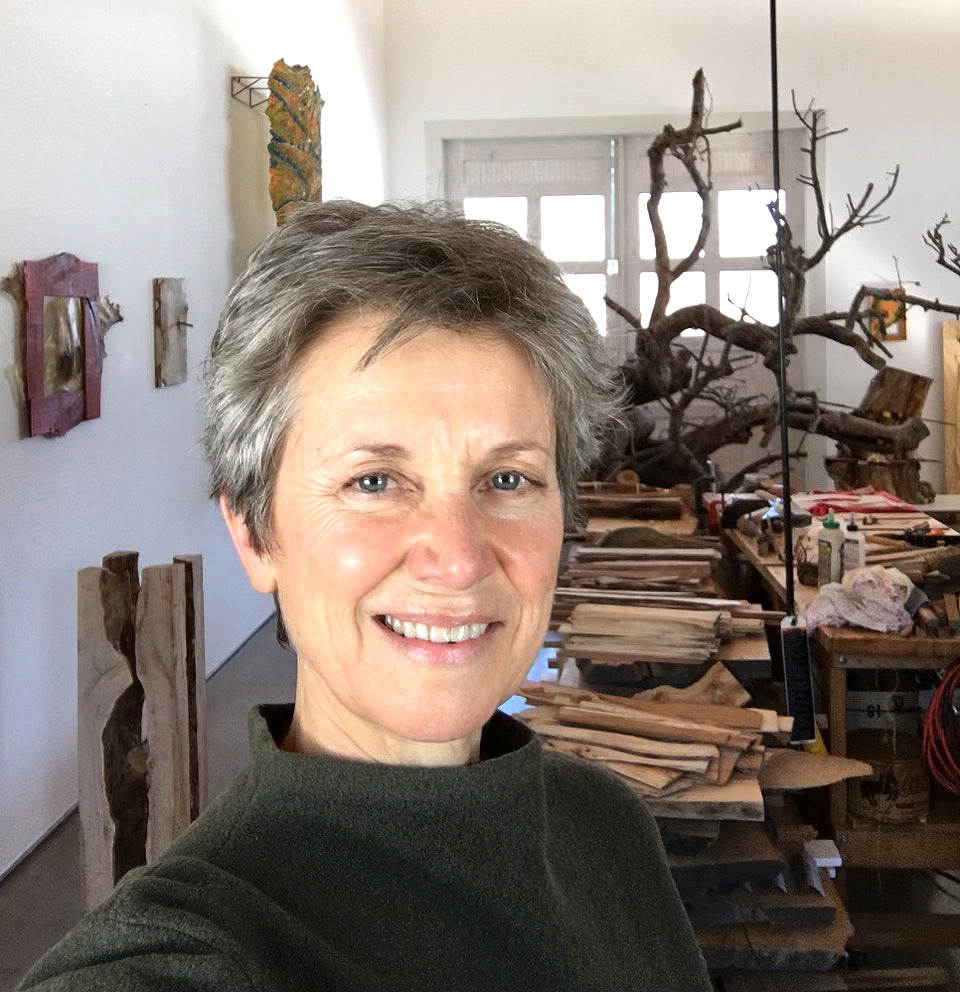 Noted artist Carol Hepper passed away on April 29, 2021, from cancer. In addition to her partner, Carol’s family and many friends had been with her in her final weeks as she received palliative care at her New York City home. Carol faced death with the same courage she brought to her art, and she passed peacefully.
Carol leaves an incredible legacy, both personally and through her art. Her art was shown nationally and internationally and is represented in the collections of the Solomon R. Guggenheim Museum, the Metropolitan Museum of Art, the Museum of Modern Art, New York, and the Walker Art Center, among many others. Carol was recognized through many prestigious awards and residencies, and also taught at several prominent universities.
She was engaged, engaging, vital, fun, vibrant, kind and loving. She is remembered for her generosity as a friend and mentor.
One of Hepper’s longtime art dealers noted that, “We grew with and because of her and her extraordinary vision. We will remember Carol’s infectious, hearty laugh and indomitable spirit.”
Carol is survived by her partner of 30 years, Laura Sejen; by her siblings, Terry Hepper, Ward Hepper, Gail Bonn, Tom Hepper, Curt Hepper, Monty Hepper, Jeff Hepper, and their families, including 20 nieces and nephews; and by her mother, Lavern Hepper.
Donations in Carol’s honor can be made to Foster Pride, a non-profit organization that empowers children and teens in New York City foster care to reach their potential through mentoring relationships and the arts. Carol knew that by sparking creativity you could open up new worlds to people. Foster Pride does that, helping vulnerable children become successful, independent adults. www.fosterpride.org