The Mobridge City Council, Tuesday, Sept. 14, heard Chamber of Commerce Interim Director Tanner Jerome explain the organization’s budget, purpose and need for the city’s contribution.
Jerome told the council he and board of directors were aware of the questions the council had about the funding from the city, especially about the budget proposal for the salaries and benefits for the office set at $70,000. He said the council’s concerns were understood and that the Chamber had not lived up to its value in the recent past.
Jerome explained to the board that the Chamber is responsible not only for being the tourist information center for the community, but also organizes and runs many events in the city including but not limited to the Dennie Palmer Fishing Tournament, the Ice Fishing Tournament, national fishing tournaments, the Easter Egg Hunt, Santa Land and Scrooge Days, and helping with the Fourth of July celebration.
He explained the Chamber also promotes the city’s attractions and promotes their members and businesses to visitors to the city.
Jerome said the position of director was the captain of the ship and does about 90% of the ground work for the events and runs the daily operation of the office. He said the position has no benefits and low salary which has led to instability of the position in recent years.
Jerome said the board recognizes this and is working on a budget that will allow them to attract quality candidates to fill the position when he leaves. Thus the increase of $20,000 in the projected budget. He said part-time office help would also be included in that increase.
Jerome said the newly seated Chamber board is aggressive and focused on improving the organization. He said part of that plan is better communication between the Chamber, the City and MEDCO.
The goal, Tanner said was for them to do their best to make Mobridge stronger.
Mayor Gene Cox said the city budgeted $21,000 for the Chamber in 2022, but he will recommend that the contributions be divided into two installments. The first will be paid and the city will monitor the Chamber’s actions for six months before the second half is paid.
Jerome reiterated to the council that the Chamber’s board is aware of the issues and are working to make the organization better.

Budget approval
The council heard Mobridge City Administrator/Finance Officer Heather Beck report she had cut about $42,000 from the projected budget. She said she was comfortable with the $342,859 that would be needed from undesignated funds to cover the revenue shortfall. Beck said the department heads were very good about not spending money if they didn’t need to and her revenue projection was on the low side.
The council approved the second reading of the appropriations ordinance (budget).
The council also approved resolution 21-09, increasing the amount of money the city sets aside from the sewer fund, which is designated to be able to pay back loans.
The obligation to pay back those loans must be at 110%, and to meet that requirement the city will increase the set amount, but that will not increase what the property owners will pay in sewer rates.
There will be no increase in those rates in the residents’ monthly bill from the city.

Special meeting
At a special council meeting Thursday, Sept. 9, the council approved a change order to the current apron rehabilitation project at Mobridge Regional Airport.
Jake Braunagel of KLJ Engineering in Mobridge asked for the change after he explained the contractors found an unanticipated problem.
While removing tie down along the apron area it was discovered that the existing depth of the concrete was 2 and a half inches instead of four. The engineers recommended changing the amount of milling to make the concrete feasible for the construction.
The cost of the changes was $58,044 with $3,942 cost to the city.
The airport  apron will be closed from Sept. 20 through Oct. 1. during the work.
The council approved the project change.

More From News Go To The News Section 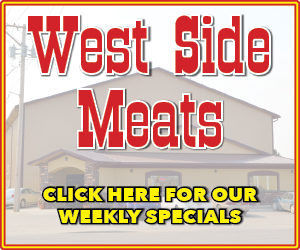 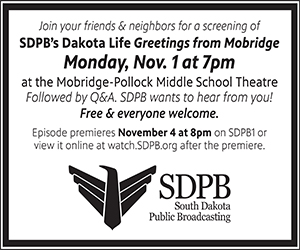 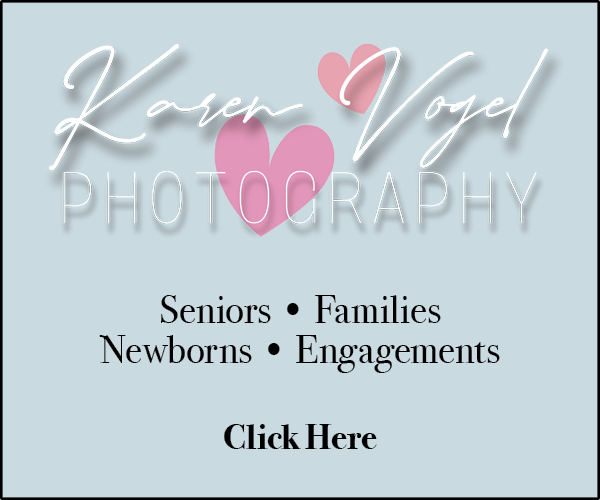