Clarence Wipf moved to Mobridge with nothing but hopes and dreams 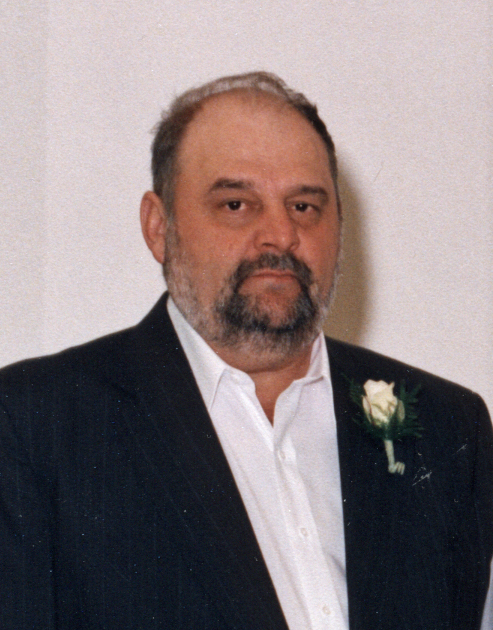 Funeral services for Clarence Wipf, 67, of Mobridge, were held on Monday, Sept. 21, 2020, at Family Worship Center.
Burial was in Greenwood Cemetery under the direction of Kesling Funeral Home of Mobridge.
Clarence passed away on Thursday, Sept. 17, 2020, at his home in Mobridge.
Clarence Joe Wipf was born on July 10, 1953, at Spink Colony, Frankfurt, to Joseph and Maria Wipf. When he was very young, his family moved to Plainview Colony, Ipswich. In 1973-74, he met Eva Decker at Pembrook Colony, Ipswich, and a love story of a lifetime began. They were married on June 16, 1974, and together had six children: Rhoda, Margie, Caleb, George, Judy and Kenny. At Plainview Colony, he was a cattleman of many years. He took a lot of pride in his cattle, and the business thrived. Later on, he was in charge at the steel manufacturing and welding shop. His excellent and quality work became known to many farmers and ranchers, and that business thrived as well. Clarence always enjoyed the ag industry.
On Nov. 6, 1993, Clarence and Eva, with their six children, moved to Mobridge. They moved away from the only life they ever knew, to one vastly different from where they were raised. They moved to Mobridge with nothing to their name but hopes and dreams for a bright future.
Clarence started Mobridge Manufacturing just east of Mobridge Livestock with the help of many friends and family. In 1997, Mobridge Manufacturing was relocated to where it is now, right behind Beadle Ford. In October of 2002, Clarence and Eva bought Dakota Country Restaurant. In December it was opened under their ownership at Great Plains Family Restaurant. In June of 2015, he sold Great Plains Family Restaurant to his daughter, Margie, and son-in-law, Johnny.
Clarence loved Mobridge and its people. His work was his pride and joy. His friends were his treasures. If you knew Clarence in any way, he had a joke for you. He could always make people laugh. He loved having people come over to his man cave and have some “fellowship” as he called it. He had much pleasure in making a (medium rare) steak for himself and his friends.
Grateful for sharing his life are his wife, Eva; his children, Rhoda (Rodney) Waldner, Margie (Johnny) Wollman, Caleb Wipf, George Wipf, and Judy (Clarence) Wipf; 12 grandchildren, Gary Wollman, Geneva Wollman, Anthony Wollman, Katelyn Wollman, Jaden Waldner, Evan Waldner, Isaiah Waldner, Conner Wipf, Kennadie Wipf, Melanie Wipf, Anna Wipf and Joe Wipf; eight brothers; six sisters; many in-laws; as well at numerous friends and extended family.
He was preceded in death by one son, Kenny; his parents; two brothers and one sister.