Eddie Goehring was an excellent singer 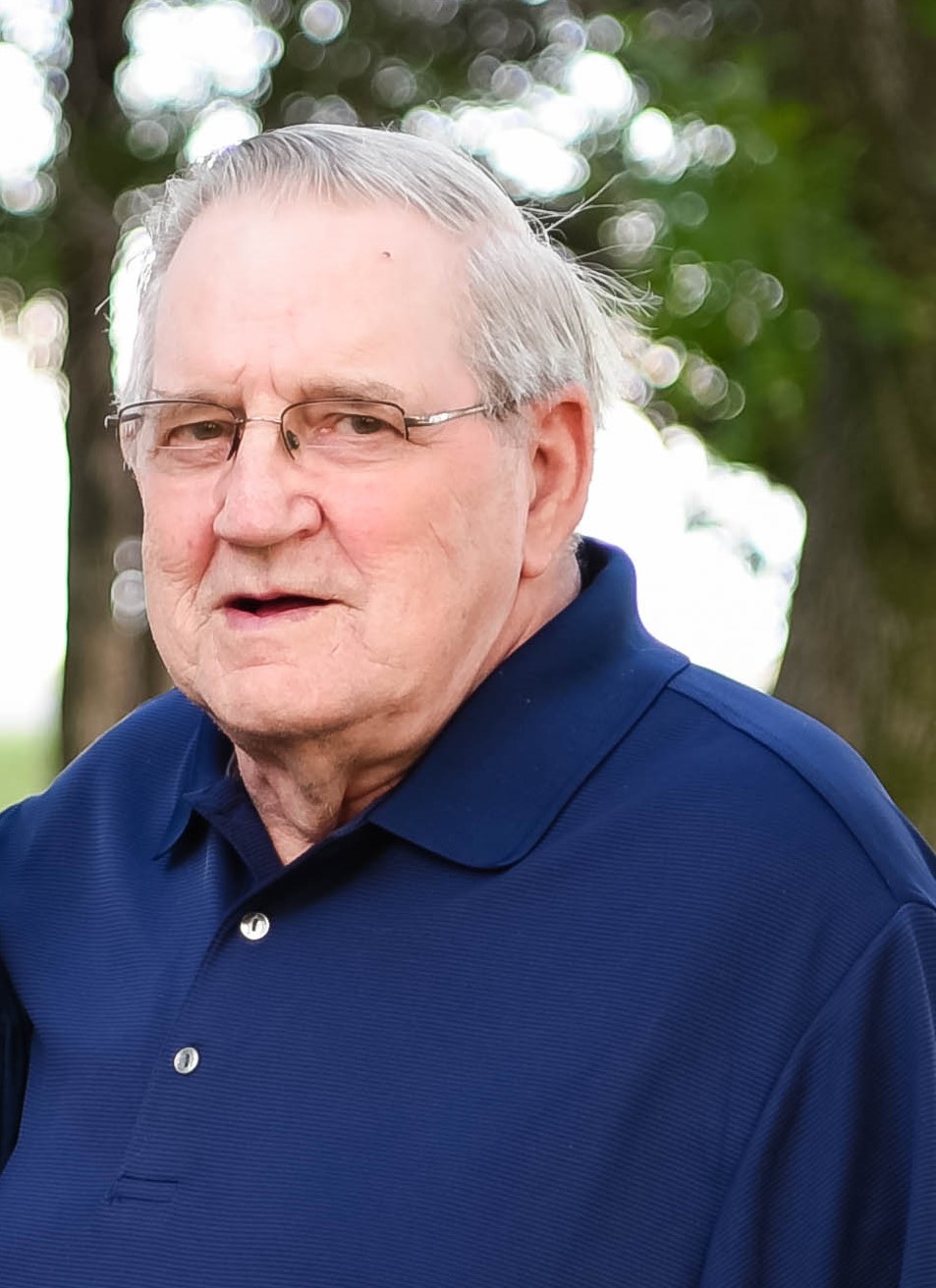 Funeral services for Eddie Goehring, 74, of Herreid, were held on Saturday, Nov. 28, 2020, at Herreid Baptist Church in Herreid.
Burial was in Fairview Cemetery, Herreid, under the direction of Kesling Funeral Home of Mobridge.
Eddie passed away on Saturday, Nov. 21, 2020, at Sanford Medical Center in Fargo, North Dakota.
Edward Henry “Eddie” Goehring was born on Oct. 15, 1946, to Karl and Barbara (Klingman) Goehring at Mobridge.
Eddie grew up in the Herreid area and attended Herreid school, graduating in 1964.
Following high school, Eddie was drafted into the U.S. Army on March 16, 1966 and served in Vietnam. He was discharged on March 15, 1968.
Following his discharge, he made his home in California, living in the communities of Santa Ana, Anaheim and Buena Park. While living in California, Eddie worked for AMF-Voit Sporting Good Company until 1975 when he returned to Herreid.
After returning to Herreid, he owned and operated Fast Eddie’s Bar until 1984. He sold the bar and went to work for Herreid Equity, later called North Central Farmers Elevator and currently called Agtegra. He was employed there for over 30 years as an elevator operator.
Eddie loved to garden and was very active in his church, Herreid Baptist. He had served as deacon and treasurer. He was also an excellent singer and sang in the church choir, mixed quartet and men’s quartet. He also sang solo at many funerals and other special events in the church.
Eddie was also a member of the Herreid American Legion Post. Eddie was a very avid bowler and participated in many area leagues and state and national tournaments. Another favorite pastime of Eddie’s was playing pinochle. He played on a pinochle league and would often go to the Super Stop to play cards with the fellas in the morning.
Eddie was married to Mavis Beitelspacher-Seibel on Jan. 8, 1994, and gained another family, Melissa (Clint) Habeck, Emmett Seibel, Michael Seibel and Elaine (Doug) Runge, along with his stepchildren, Brenda (Don) Compaan, Carol (Steve) Fox and Selena (Steve (Aldern). Also sharing Eddie and Mavis’ home were four grandchildren, whom Eddie and Mavis were guardian for: Michaela (Travis) Seibel, Christopher and Richard Seibel and Beverly Seibel; numerous grandchildren and great-grandchildren, nieces and nephews. He is also survived by his brother, Lester (Beverly) Goehring; brother-in-law, Arlo Ryckman; sisters-in-law, Isle Goehring, Idella Fey, Eileen (Jim) Baus, Violet Dreis, and Audrey Beitelspacher.
He was preceded in death by his parents, Karl and Barbara; nine brothers, Art (Erna), Albert (Mary), Edward, Herbert (Gertrude), Elmer, Billy (Roberta), Warren, Roger and Maynard (Marcene); and two sisters Idella (Chuck) Sisk and Lenora Ryckman; granddaughter, Jasmine Habeck; and grandson, Thomas Fischer.

Dean Frank did what he wanted, when he wantedVirginia Schatz loved traveling, was always ready to pack suitcaseBen Swanston enjoyed restoring antiques