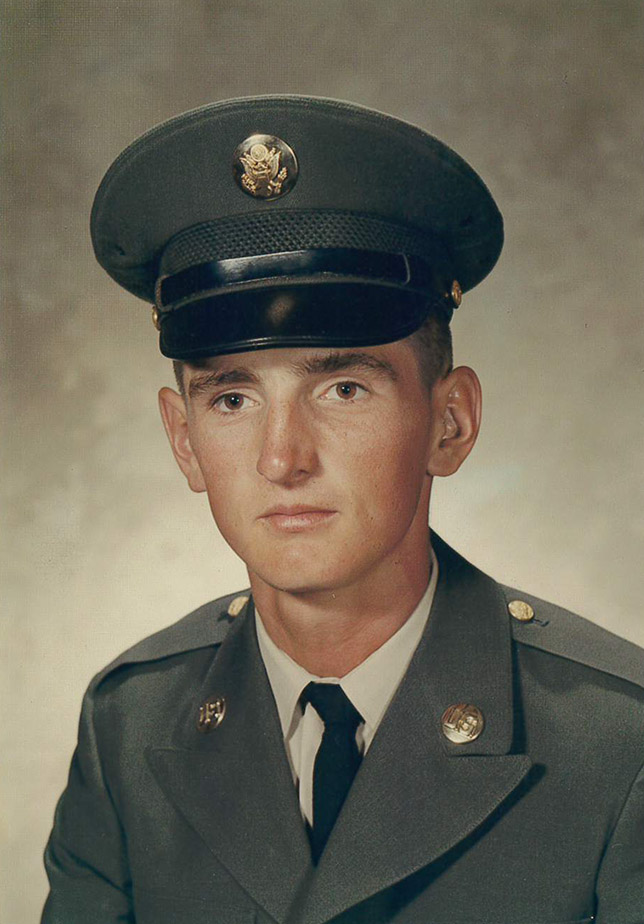 Graveside services for Gene Gary Goetz, 70, of Bullhead, were held Sunday, May 24, 2020, at Congregational Church Cemetery, north of McLaughlin.
Gene was born on Sept. 10, 1949, in Mobridge.
He owned and operated the Bullhead Trading Post since 1972.
He enjoyed hunting, fishing and woodworking.
Gene served as a sergeant in the U.S. Army from August 1969 to March 1972 and was a member of the Army Reserve until 1975. Most of his time served was in Germany as a radio operator. He was awarded the National Defense Service Medal and was designated as a firearms expert.Gene is survived by three sisters and two brothers.
Bullhead American Legion Post 82 Color Guard provided military honors.