Keith Lesmeister was always on the lookout for a good conversation 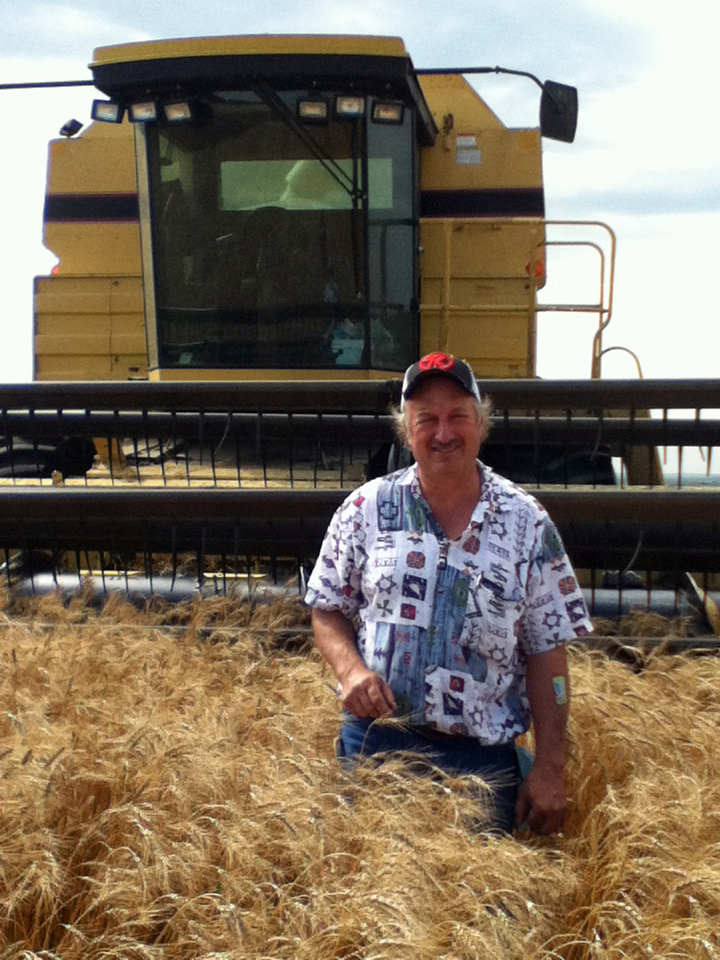 Mass of Christian Burial for Keith Lesmeister, 58, of Mobridge, was held on Tuesday, Feb. 4, 2020, at St. Joseph’s Catholic Church.
Interment was in Greenwood Cemetery under the direction of Kesling Funeral Home of Mobridge.
Keith passed away on Wednesday, Jan. 29, 2020, at St. Alexius Medical Center in Bismarck, N.D.
Keith Marc Lesmeister was born to Marc and Audrey (Wagner) Lesmeister on Jan. 13, 1962, in Melrose, Minn. When he was a young child the family moved to their ranch northwest of Mobridge. He graduated from Mobridge High School in 1980. He then graduated as a machinist from Lake Area Vocational Technical School in Watertown after two years and began work as a machinist fixing metal parts at GTC of Mobridge. He also worked with his dad in farming/ranching. He was the first “no-till” farmer in the area for many years. Keith then managed Cardinal Plastics Plant. He enjoyed his work at Real Tuff Inc.., for several years. He was a Mission Township officer and Mission Township firefighter. After purchasing the shoe and apparel business, Anderson’s, he would help his wife operate it.
Keith was a member of St. Joseph’s Catholic Church where he married Sarah Mayer in 1992. Their three blessings: Kody, Keiara and Kylynn, were the stars in his eyes.
He enjoyed hunting, fishing and extended family gatherings, plus the many trips with family. He was always on the lookout for a good conversation and was very insightful with what he had to say. He was dedicated to his family and his character will live on through each of them.
Keith is survived by his wife, Sarah, of Mobridge; son, Kody, of Mobridge; daughters, Keiara, of Bismarck, and Kylynn, of Mobridge; his parents, Marc and Audrey Lesmeister; one brother, Jeff, of Roseville, Minn.; nieces and a nephew; two uncles; one aunt; a brother-in-law, Alan Mayer; and many wonderful cousins.
He was preceded in death by his grandparents and several aunts and uncles.