Mary Thares was one of the best cooks

Mass of Christian Burial for Mary Thares, 91, of Mobridge, will be held at 10:30 a.m. on Thursday, June 3, 2021, at St. Joseph’s Catholic Church.
Burial will be at Greenwood Cemetery under the direction of Kesling Funeral Home of Mobridge.
Mary passed away shortly before 3 p.m. on May 28, 2021, with her rosary in her hands at Mother Joseph Manor in Aberdeen.
Mary Keller Thares was born on July 11, 1929, to Martin and Katherines (Buechler) Keller on their farm at Trail City.
She attended Hoffert Country School until the 8th grade. After two of her brothers were drafted into the military, she stayed home and helped her parents on the farm.
Mary married Benjamin Thares on June 4, 1958, in a double wedding ceremony with her brother, Alfred Keller, and wife, Vivian. Following their marriage, they moved to Mina where Ben worked for the railroad. They also lived in Ellendale, North Dakota, and later Mobridge, where she resided until the closing of the Mobridge care center.
Mary enjoyed her family and babysat for all her grandchildren, plus others. They all held a special place in her heart. She also worked at the Sale Barn Café, making lots of knoepfle soup. She was one of the best cooks, making several German dishes. She enjoyed making her own egg noodles, cheese buttons, potato sausage and more. She and Ben usually had a huge garden that provided her with fresh vegetables for borsht soup.
Crafting was a huge part of her life and included quilting, cross stitching, crocheting and embroidery. May also enjoyed playing cards with her friends every Monday. Later on, her favorite pastimes were word find books and puzzles.
Mary was a member of St. Joseph’s Catholic Church, Altar Society and VFW Auxiliary.
Mary is survived by her daughters, Virginia (John) Dumire of Westport, and Patty (Drew) Ruedebusch of Mobridge; grandchildren, Jeremy (Tanya) Huber, Josh Huber, Chris Huber, Megan Huber, Toma (fiancé Brent Fandel) and Sacha Ruedebusch; great-grandchildren, Jonah, Ben, Aubrey and Makenna; and her special family at the Mother Joseph Manor where whe was loved and well cared for.
She was preceded in death by her husband, Benjamin Thares, her parents, three brothers and a sister. 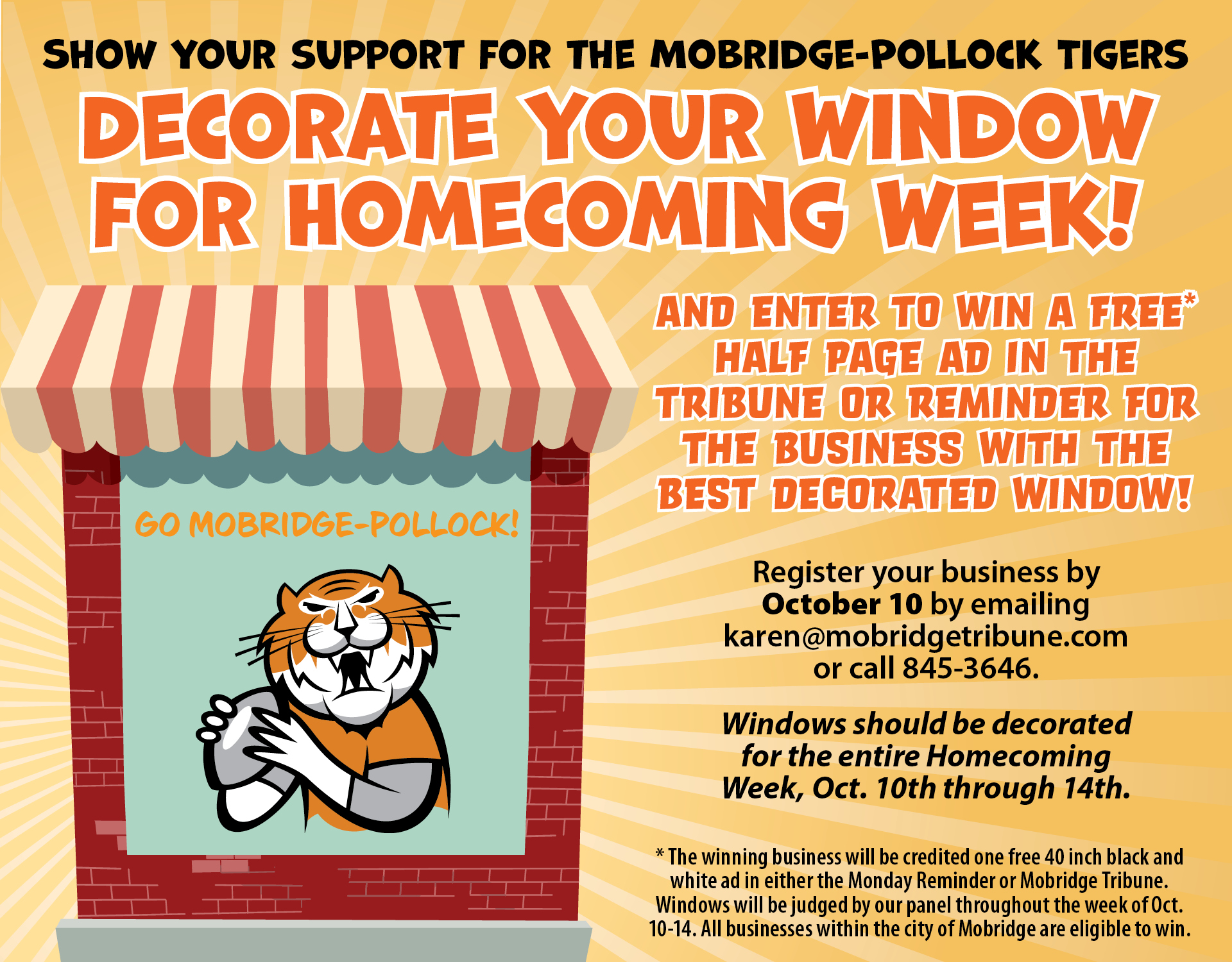