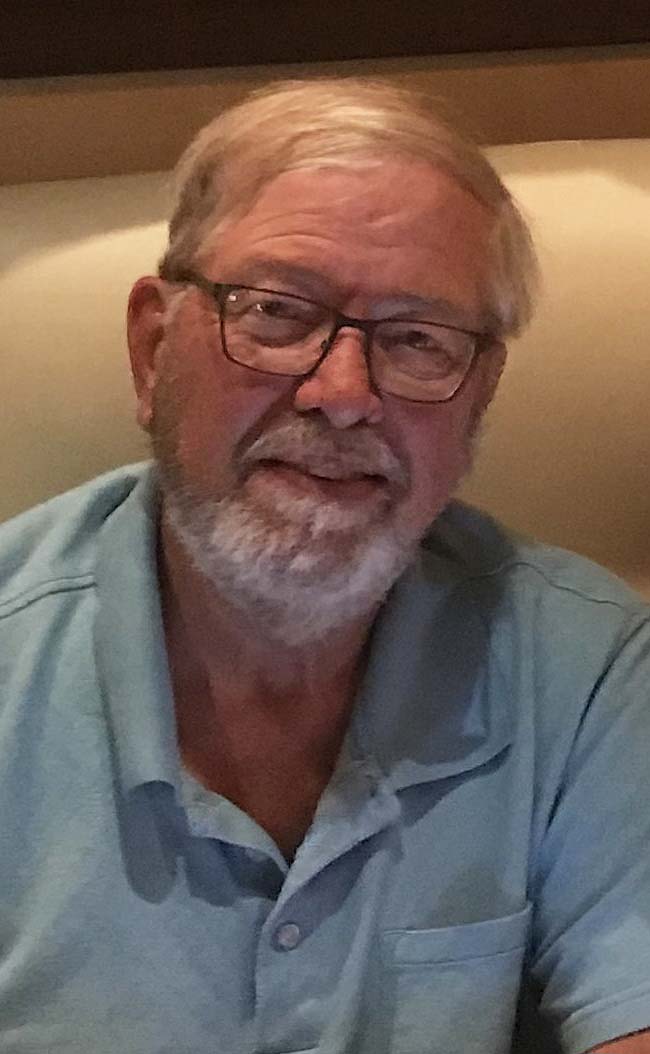 Michael David Burdick, 66, died peacefully in his home surrounded by his loved ones after a brief and rapid illness.
Mike was born in Miller to Duane “Red” and Mavis (Kelley) Burdick, on Jan. 15, 1953. He attended schools in Highmore and Mobridge and joined the Army in 1971.
Mike married Karen Hellring in Vicenza, Italy, and to this union two daughters were born: Emily Rose Burdick and Allison Ryan Burdick.
Mike served in the Army for 18 years at various bases around the world and took early retirement. He returned to the United States and took up carpentry and handyman work. He settled in Rapid City in 2003 where he met and later married Katherine Fritz.
In 2009, he was called out of retirement and deployed to Afghanistan for a year. In 2010, he finished up an additional year at Fort Bliss in El Paso, Texas, to have served a total of 20 years of military service. He often joked about the service being desperate enough that they would deploy a 56-year-old fat man.
Mike loved golfing, skiing, traveling and having cookouts. He was famous for his pork loin and baked beans. He loved to entertain and be surrounded by family and friends. He was always quick with a good joke and to help out a friend. He was a great teaser and pesterer to his grandchildren and extended family. You knew you were loved when you were on the receiving end of his antics.
He worked part-time at Meadowbrook Golf Course in the starter shack for the past few years and made many good friends and good golfing buddies.
Mike was the measure of a man, was loved and will be greatly missed. He is survived by his wife, Kathy; daughters, Emily (Ben) and Allison (John) Burdick; four stepchildren; a gaggle (10) of grandchildren; sisters, Lynn Burckhard, Annie Schaefers and Kim Mullins; nieces, aunts, uncles, many cousins and numerous friends.
He was preceded in death by his parents, four uncles, four aunts, a cousin and a nephew.
The family wishes to extend a heartfelt thank you and is so grateful to the staff of UC San Diego, Moore’s Cancer Center of La Jolla, Calif., Rapid City Regional Hospice and Dr. Mitchell Schmidt.
Visitation will begin at 10 a.m. on Saturday, Nov. 2, 2019, with funeral services to be held at 11 a.m. at Behrens-Wilson Funeral Home in Rapid City.
Inurnment will be held at Black Hills National Cemetery, rural Sturgis, at a later date.
Online condolences may be sent to www.behrenswilson.com.