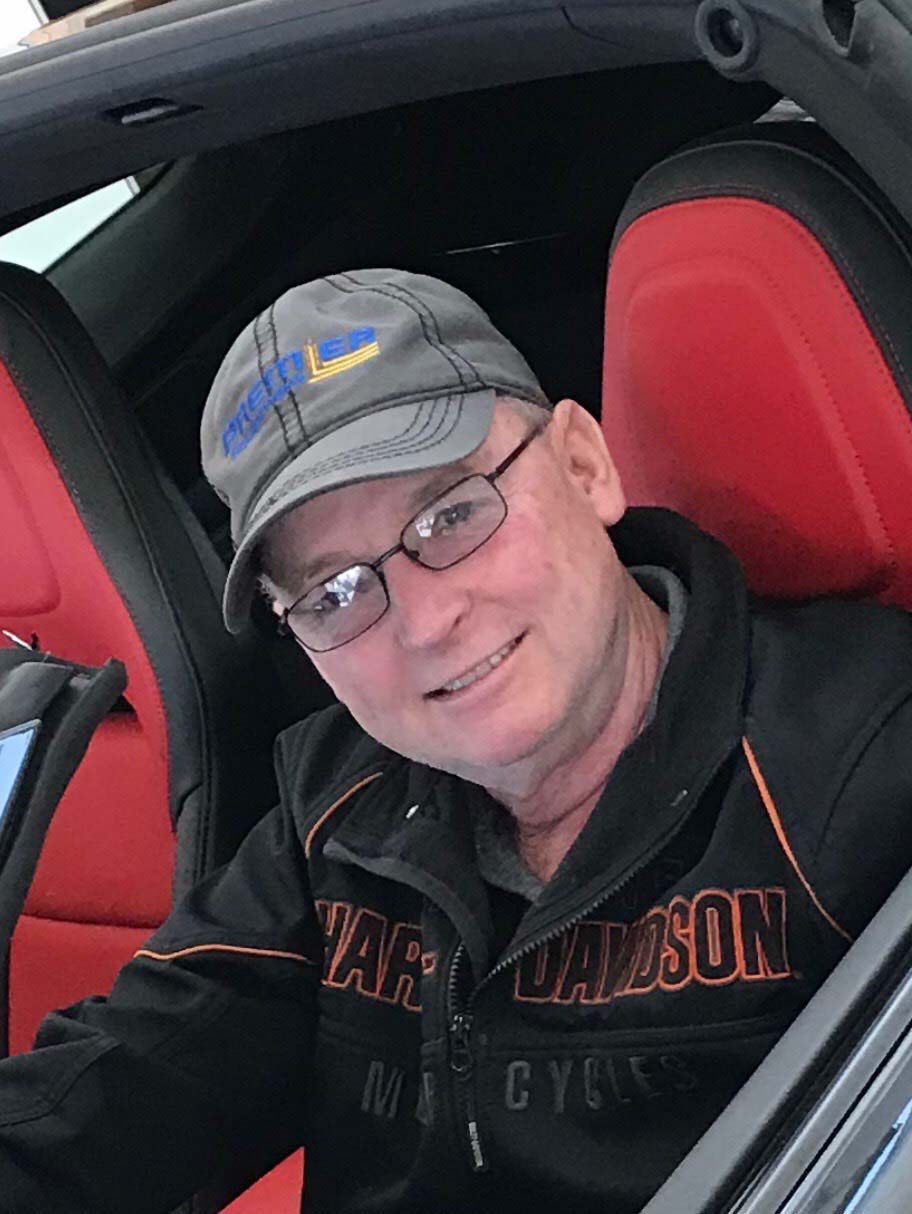 Celebration of Life services for Scott Goldade, 55, of Selby, will be held at 11 a.m. on Thursday, April 25, 2019, at St. John Lutheran Church in Selby.
Inurnment will be Friday, April 26, 2019, at noon, MDT, at Black Hills National Cemetery, rural Sturgis.
Scott Lee Goldade was born in Aberdeen on July 6, 1963, to Benny and Betty Goldade. He was taken away from us far too early as a result of a car accident on April 18, 2019.
Scott enlisted in the U.S. Navy in November 1980 and served our country for 10 years. After being honorably discharged in 1990, he moved his family to California where he went into business with his brother. Then in 1992, he went to work as a mail handler for the United States Postal Service in Rapid City. He was promoted several times during his postal service career with his most recent job being the postmaster in Bowdle. Scott served as the local union steward and president for the National Association of Letter Carriers.
In 1985, Scott married Karen Mantei and they were blessed with three beautiful children: Melissa, Kayla and Cody. Scott was a wonderful father and loved his children with all his heart. He was so proud of the successful adults they have become.
In 2018, he married Shannon Schilling. With this union, he was honored to have three stepsons: Ethan, Tristan and Jordan. Scott loved them boys like his own.
Survivors include his wife, Shannon; stepsons, Ethan, Tristan and Jordan Thompson of Selby; his children, Melissa (Adam) Senftner of Black Hawk, Kayla (Derek) Briscoe and Cody (Kristine) Goldade of Sturgis; grandchildren, Scott’s pride and joy, Camden and Charli Briscoe, Azai and Ayvin Senftner, and Bane, Adley and Chester Goldade; two sisters, Rose (Frank) Dupris and Cindy Johnson (Dennis Meyers) of Rapid City; and numerous nieces, nephews and friends (everyone was “My Friend”).
Scott was preceded in death by his parents, grandparents, one brother, Ben, and one sister, Sandy.