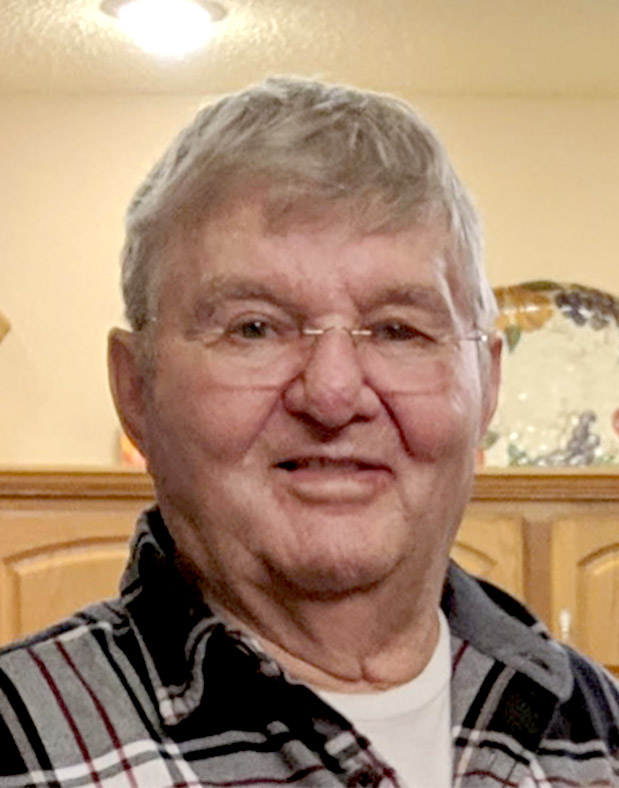 Funeral services for William “Willie” Hepper, 89, of Mobridge, were held on Wednesday, Dec. 22, 2021, at Kesling Funeral Home Chapel in Mobridge.
Burial was in Greenwood Cemetery under the direction of Kesling Funeral Home of Mobridge.
William Raymond “Willie” Hepper was born on Nov. 28, 1932, in Sioux County, North Dakota, to Rose (Mattis) and Rudolph Hepper. He joined his brothers Calvin, Edward, and Adolph, and his sister, Emma. They were later joined by Rudy, Norman, Stanley, Alvin, Harold and Ronnie.
Willie graduated from McLaughlin High School in 1950 and worked on the family farm until volunteering for Army service in 1954, where he served in Japan. After his discharge in 1956, he worked in Kalispell, Montana, as a lineman before moving back to Selfridge, North Dakota.
Willie married Cecilia “Sis” Imberi on Sept. 29, 1956, and they settled in McLaughlin where they co-owned the Corner Bar with his brother-in-law, Tony Schneider, and sister, Norma.
In 1963, Willie and family moved to Mobridge where they ran the Gay Time Bar on South Main Street.
In 1972, Willie sold the Gay Time and was able to follow his life’s passion of farming and ranching full time. For the next 36 years, he and Sis ran their operation from a place on the southeast side of Mobridge, operating from land on the east and west side of the river.
In 2008, they moved to town and Willie began the slow process of retirement.
Willie’s civic activities included work on the Mobridge Rodeo board and being a hard-working member of the Moose Club.
Willie is survived by his wife, Cecilia; children, Kenny, Kelly, Larry (Kendra), Kim (Leonard) Linde, and Jim; grandchildren, Karolina, Alexandra (Justin) Rapetti, Travis, Laurel Linde, Clayton, Jacob, Hudson, Sabrina (Daniel) Dehart, and Troy; and great-grandchildren, Calvin and Julia.
He was preceded in death by his parents; daughter, Lauri; and brothers, Eddie, Ronnie, Calvin, Adolph and Alvin.