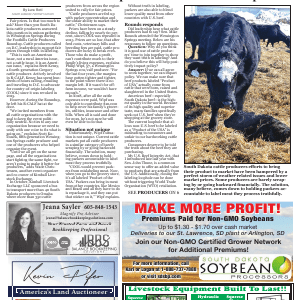 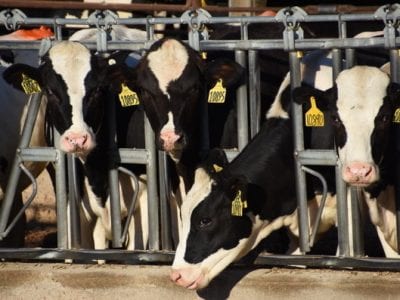 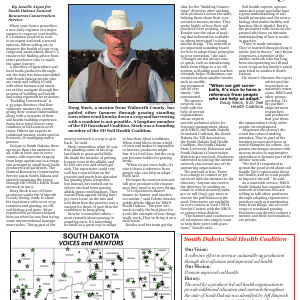 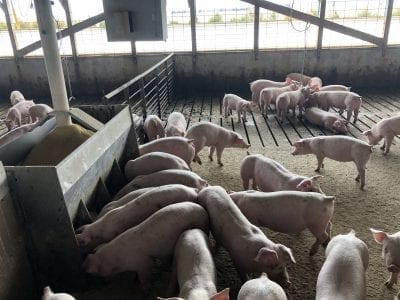 A LOOK INSIDE A CAFO: S.D. farmers share stories of a life in livestock

The expansion of concentrated animal feeding operations, or CAFOs, in South Dakota is without a doubt one of the most controversial topics in agriculture. CAFOs are large livestock farms that generally house 1,000 or more animals in a confined, indoor space at any one time. Supporters say the CAFOs are mainly well-run, efficient operations typically owned by families that raise […] 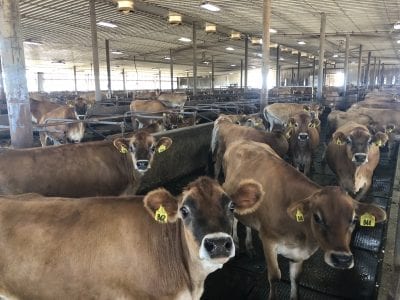 The livestock industry in South Dakota — among the state’s largest economic engines — is undergoing a fundamental transformation that may alter farms, farmers and rural communities for generations to come. Despite a rising wave of grassroots opposition, South Dakota is seeing a steady increase in the development of livestock operations known as CAFOs, concentrated animal feeding operations, in which […]