Cheryl Ahl, 74, of Huron, passed away on Tuesday, Jan. 11, 2022, at her home under hospice care. Per Cheryl’s wishes, no service will be held at this time. Cheryl Ann was born on Nov. 21, 1947, in Mobridge, to Christian and Martha (Herman) Feiock. Cheryl grew up and attended school in Mobridge. Cheryl married Robert Ahl in Mobridge on […] 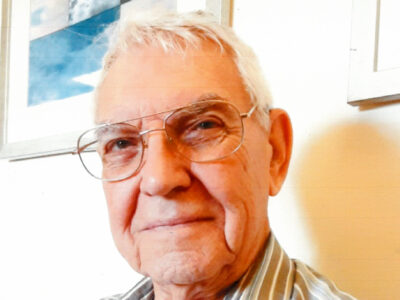 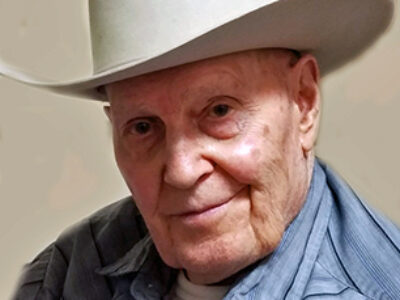 Funeral services for Dr. Philip “Doc” Salem, 98, were held on Thursday, Jan. 13, 2022, at Family Worship Center with Pastor Paul Hathaway officiating. Burial was at Glenham Cemetery under the direction of Kesling Funeral Home of Mobridge. Dr. Philip Michael Salem of Selby and formerly of Glenham and Mobridge went home to be with his Lord and Savior on […] 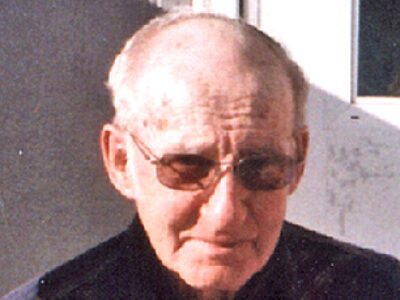 Mass of Christian Burial for Herman Hulm, 85, of Mobridge, will be held at 10:30 a.m. on Thursday, Jan. 13, 2022, at St. Joseph’s Catholic Church in Mobridge. Burial will be in Greenwood Cemetery under the direction of Kesling Funeral Home of Mobridge. Herman passed away on Thursday, Jan. 6, 2022, at Walworth County Care Center in Selby. Herman H. […] 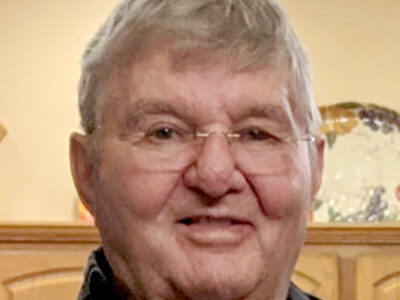 Funeral services for William “Willie” Hepper, 89, of Mobridge, were held on Wednesday, Dec. 22, 2021, at Kesling Funeral Home Chapel in Mobridge. Burial was in Greenwood Cemetery under the direction of Kesling Funeral Home of Mobridge. William Raymond “Willie” Hepper was born on Nov. 28, 1932, in Sioux County, North Dakota, to Rose (Mattis) and Rudolph Hepper. He joined […] 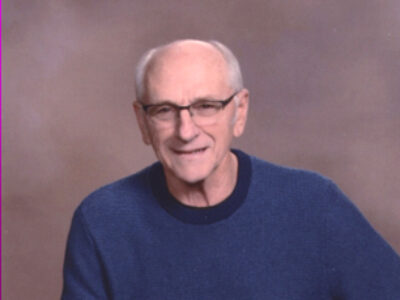 Ray Miklos returned to his roots after U.S. Bureau career 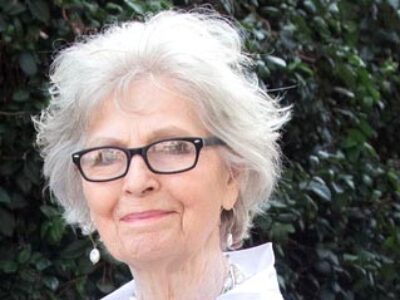 Janette Arlene Scherr (Stroh), 81, passed away on Thursday, Dec. 16, 2021, at her home in Merritt Island, Florida. Jan was born on Jan. 27, 1940, on a farm in Greenway, South Dakota, to Edwin and Malinda (Hilgemann) Stroh. She attended and graduated eighth grade from country school in 1954 and went to work at the luncheonette in Eureka in […] 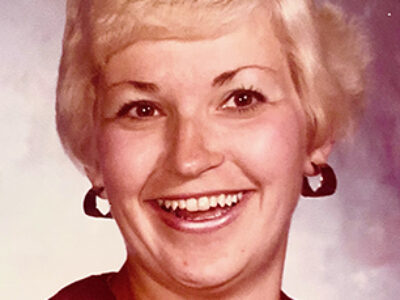 On Thursday, Dec. 23, 2021, Judith Ann Redding, loving wife, mother and grandmother, passed away peacefully at the age of 75. Judy was born on Nov. 21, 1945, in Britton, to Arthur and Gladys (Schmidt) Schock. She grew up living the farm life and had an independent spirit from early on. Legend has it, as a little girl she once […] 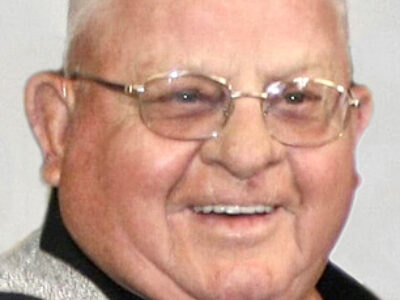 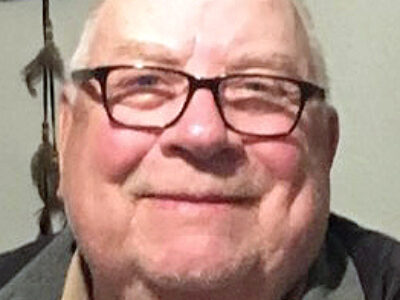 Funeral services for Kenneth “Red” Utter, 82, were held on Saturday, Dec. 11, 2021, at McIntosh Presbyterian Church. Burial was at McIntosh Cemetery under the direction of Kesling Funeral Home of Mobridge. Kenneth “Red” George Utter, 82, formerly of McIntosh, took his last fishing trip on Dec. 3, 2021. Red was born to Ernest and Christine (Moser) Utter on Oct. […]