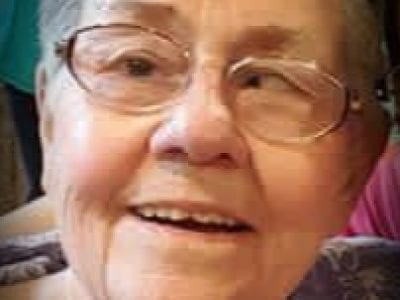 Luann Stoecker, 85, formerly of McLaughlin, passed away on April 1, 2020, at Springdale Village, Mesa, Arizona, from kidney disease. She was born on July 10, 1934, to Wilbur and Blanche Harmon of Ashland, Kansas. She grew up in Ashland and graduated in 1952. She traveled with her father, a custom combiner, when she met Eugene Stoecker of McLaughlin. On […] 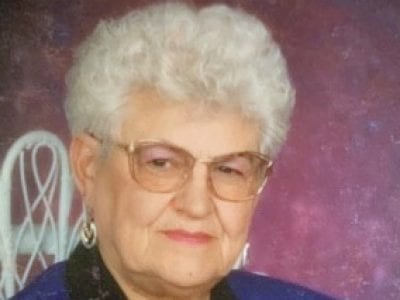 Geraldine Biel spent her life between Java and Mobridge 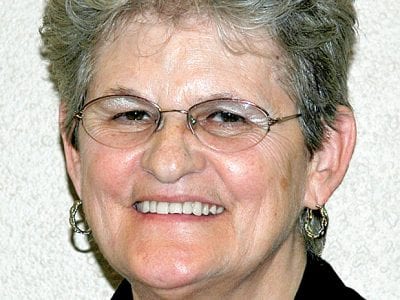 Phyllis June Keszler, 74, former Mobridge resident, passed away Tuesday, March 24, 2020, at the Avera Healthcare Center in Eureka after a lengthy battle with illness. Phyllis Ruff was born to Phillip and Loretta (Hettich) Ruff in Mobridge, on June 13, 1945. She was the third of four children: brothers, Melvin and Gary, and sister, Virginia. It was during her […] 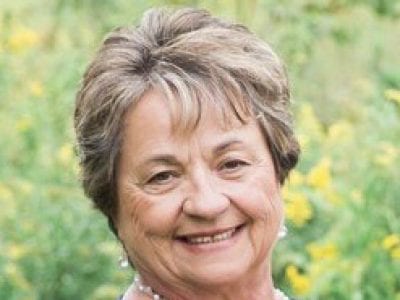 Funeral services for Sandra Ann Renner, 69, of Pollock, were held on Friday, March 20, 2020, at Pollock Lutheran Church. Interment was in Spring Creek Cemetery under the direction of Kesling Funeral Home of Mobridge. Sandra passed away on Sunday, March 15, 2020, at Linton Hospital in Linton, N.D. Sandra Ann Kruger was born on April 16, 1950, at Mobridge, […] 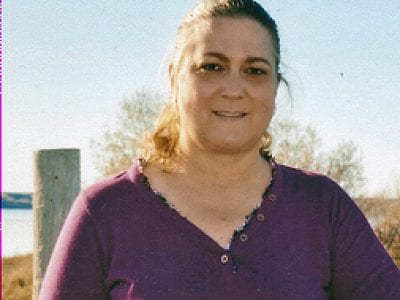 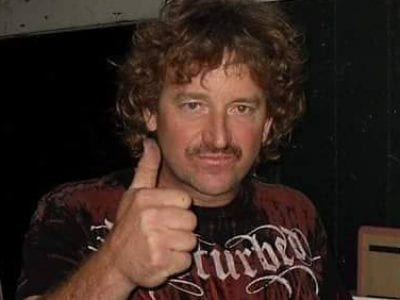 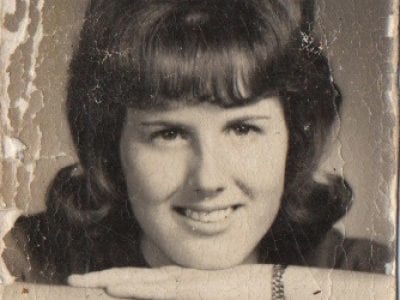 Darlys Hepper was dynamite in a small package 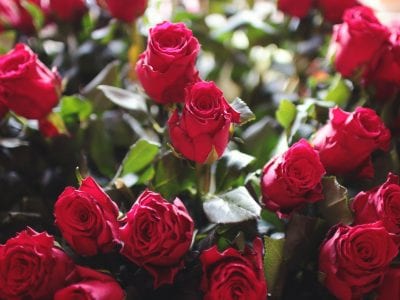 Stuart Clinton Murdock passed away in his sleep on March 15, 2020, at Bethesda Home in Aberdeen. Stuart was born in Timber Lake in 1935, to Horace Clinton Murdock and Esther Mary (Parker) Murdock. He was baptized at Timber Lake Methodist Church, became a member of the church, and attended services whenever possible with his mother. Stuart’s father, H.C., died […] 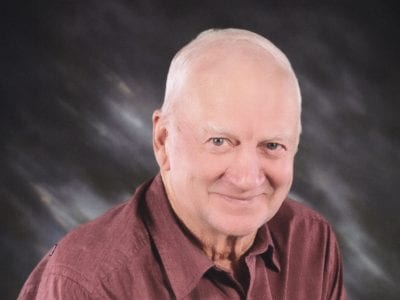 Funeral services for Howard Sjomeling, 86, of Pollock, were held on Saturday, March 14, 2020, at Pollock Lutheran Church. Burial was in Kvernes Cemetery under the direction of Kesling Funeral Home of Mobridge. Howard passed away on Tuesday, March 10, 2020, at his home. Howard Lynn Sjomeling, son of Gunder and Gena (Fjeldheim) Sjomeling, was born on Jan. 6, 1934, […] 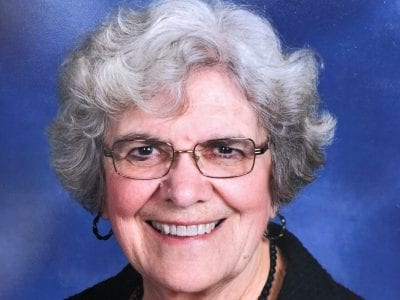 Shirley Sodergren grew up in Mobridge

Shirley Sodergren, 84, went home to meet her Lord and her dear husband, Mel, on March 4, 2020, in Buffalo, Minn. Shirley Ann (Bartels) Sodergren was born to Hazel and Charles Bartels on Oct. 3, 1935, in Mobridge. She graduated from Mobridge High School in 1953. She graduated from National School of Business in Rapid City in 1954. She met […]