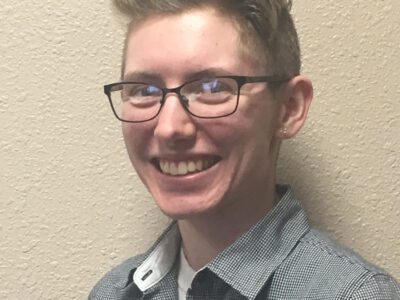 Are the Olympics worth smothering Japanese voices?

Maybe it’s because I favor the Winter Olympics, but I don’t understand why the 2020 Olympics are on. Even beyond Tokyo’s COVID-19 outbreak, many Americans are looking past the people whose opinions matter most: Japanese citizens. And I don’t know if I, as a United States citizen, can support an event that puts the will of corporations and governments above […] 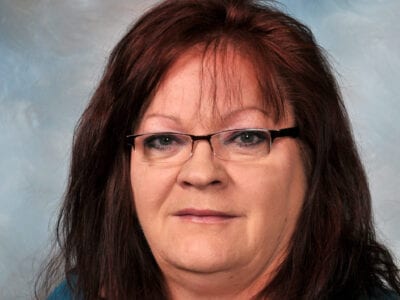 KATIE ZERR: There is a four-legged devil in my house

Here is something I never thought I would say again: I am in love. Okay. For all of those who know me, you can pick your jaws up off the floor. I have a new puppy, not a new man in my life. Her name is Quinn and she is 10 weeks old. And I am exhausted. Three weeks ago, […]

Will a move on the state level in South Dakota to establish a one-stop online site for all governmental meeting minutes harm local newspapers? In the 2021 legislative session, a bill was introduced that would have established a public notices website and required all local governments to post their meeting agendas and minutes to it. The bill was tabled because […]

The celebration of our nation’s independence from the suppression of monarchy rule is one of the most sacred of all holidays. It is a time when we show our appreciation for the courage and foresight of a handful of men who envisioned what our republic could be. This band of patriots and geniuses brought forth a nation built on the […]

In case you haven’t noticed over the years, the competition between man and horse is by far my favorite part of shooting the Sitting Bull Stampede. There is something about the artistry of the pursuit that captures my eye and draws me to the man vs. beast battle. So, do you think that maybe I enjoyed this year’s saddle bronc […]

Another successful July 4 celebration has come and gone. It is now time to appreciate all the hard work that goes into an event of this magnitude. We often talk about the hundreds of hours of volunteer work that it takes to bring events such as these to fruition, but it doesn’t seem to sink in for some folks. This […] 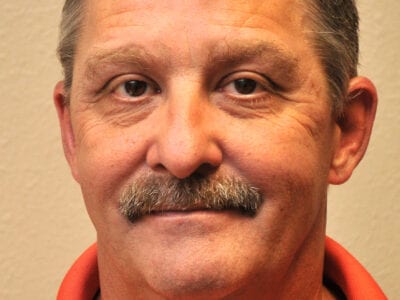 Bam, just like that, the 76th edition of the Sitting Bull Stampede is right on our doorstep. One of things that always interests me is finding out which cowboys and cowgirls are coming back to defend their titles. It turns out that four champions are back to try and make it two Stampede titles in a row. If you remember […]

The best laid plans. They don’t always work out. I was busy trying to figure out how yesterday was going to go for me. The Teeners were scheduled to host Pierre for two games at 1 p.m., and after that, Post 4 was scheduled to host Aberdeen for a doubleheader starting at 5:30 p.m. I’ve never covered a quadruple header […]

The football fun did not stop for three recent Mobridge-Pollock grads, Cayden Eisemann and Braden and Bryston Goehring, played in the South Dakota High School Football All-Star Game on Saturday at the DakotaDome in Vermillion. Not only did they play, two of them earned trophies for their play. Cayden Eisemann threw two touchdowns, led the blue team to a 25-13 […]

KATIE ZERR: My big mouth nearly cost me my hair

On Tuesday, June 8, I told Mobridge Police Chief Shawn Madison that I had learned to keep my big mouth shut. On Monday, June 14, I realized that I had not yet learned that lesson. Let me digress a little here. Shawn and I had been talking earlier in the day on Tuesday and I voiced an opinion that may […]