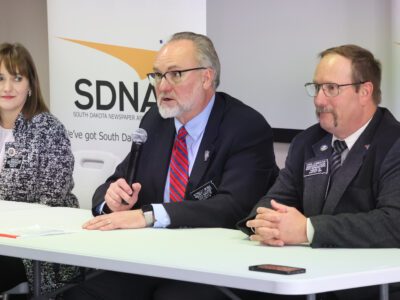 A bipartisan consensus has emerged in the South Dakota Legislature that the time is right for some form of tax relief to be passed as part of budget negotiations in Pierre. But questions about which tax is reduced, and who will benefit, are still in debate and will be resolved largely on political inclinations and differing perceptions of whether the […] 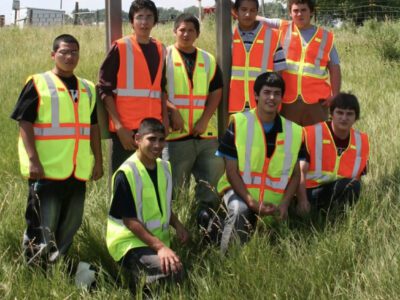 One of the key tenets of juvenile justice reform in South Dakota – keeping low-level youth offenders out of custody in favor of rehabilitative services and a return to public school attendance – is causing headaches for South Dakota education officials, who say they are not equipped to deal with habitual offenders in school settings. That balancing act is the […] 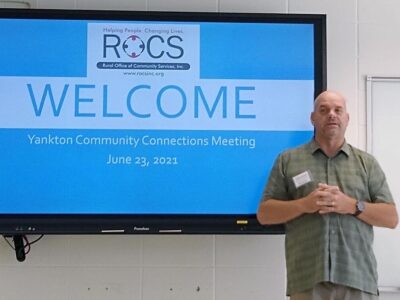 The director of one of the largest non-profit social service agencies in South Dakota was the subject of a recent federal sexual harassment investigation that resulted in a $320,000 payment to several former female employees. A two-year investigation by the U.S. Equal Employment Opportunity Commission found that the male director of the Rural Office of Community Services, based in Wagner, […] 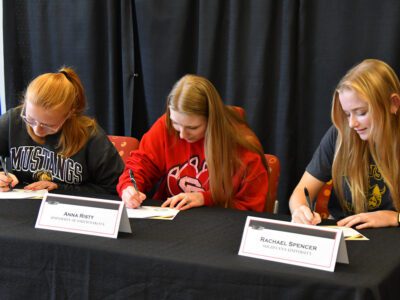 Teacher shortage worsens in South Dakota due to politics, low pay and lack of respect

Concern over the future of the teaching profession in South Dakota has led to more aggressive efforts by education officials to train and inspire a new generation of classroom leaders, with particular emphasis on elementary school classrooms. The push comes as kindergarten through 12th grade teacher shortages worsen across the state, a trend driven by below-average salaries and dissatisfaction in […] 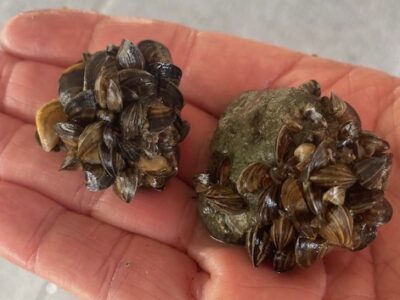 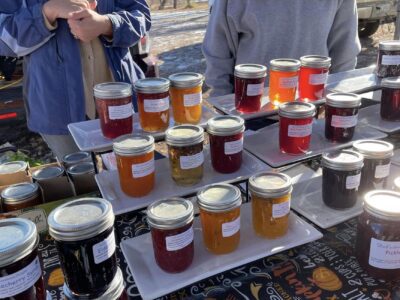 A new law that makes it easier for people to sell homemade foods directly to consumers in South Dakota could expand business opportunities for small producers and increase product offerings at homes, farmers markets, fairs and roadside stands. House Bill 1322 was passed unanimously by the state Legislature in 2022, an d was signed into law by Gov. Kristi Noem. […] 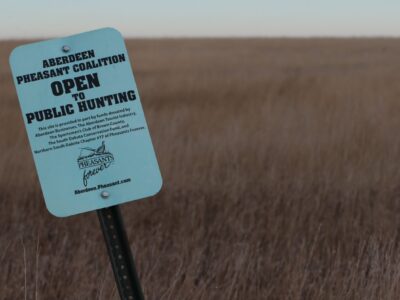 Amid historic decline, 2022 pheasant season off to strong start in South Dakota

Few if any people in South Dakota will argue that the state’s vaunted pheasant hunting industry in 2022 is as strong as in the past. Compared to prior decades, the slow and steady declines are apparent in both license sales and bird numbers and, to some extent, how out-of-state visitors who pump millions into the East River economy plan their […] 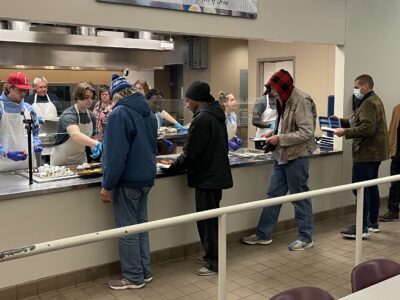 A new frontier in South Dakota’s fight against homelessness involves using “street outreach teams” to identify and interact with vulnerable individuals in the community and get them the help they need, taking some of that responsibility away from law enforcement. The effort is an acknowledgment among public officials in Rapid City and Sioux Falls that the origins of homelessness and […] 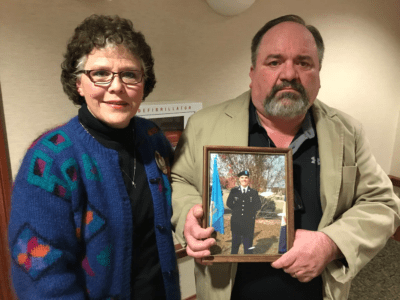 South Dakota lawmaker Doug Barthel, a former police chief in Sioux Falls, tried to make state roadways safer from distracted drivers by spearheading passage of a law in 2020 to restrict cell phone use behind the wheel. The South Dakota law allows cell phone use in a vehicle, but only for phone calls or to look up a phone number, […] 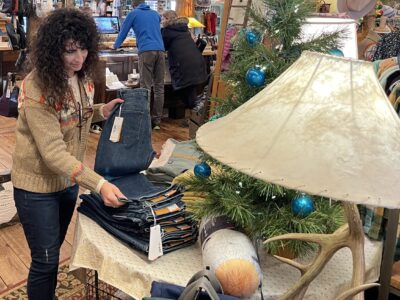 South Dakota retailers hope to take advantage of a national trend toward increasing in-store shopping this holiday season by enhancing customer experience and blending online offerings into their business model. An annual survey by the National Retail Federation and Prosper Insight & Analytics found that of an estimated 115 million Americans who planned to shop this year on Black Friday […]