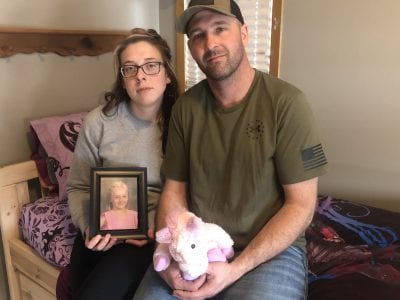 Despite a search by more than 1,200 people covering 4,500 miles of woodlands, and an investigation tracking down more than 220 leads and involving 465 interviews, Serenity Dennard remains missing and her fate remains a mystery. Serenity was 9 on Feb. 3, 2019, when she ran away on a cold Sunday morning from the Black Hills Children’s Home, a residential […] 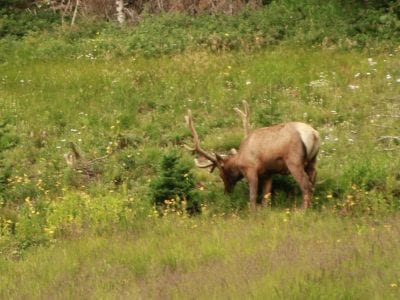 North American elk are returning to the prairies of western South Dakota after more than 100 years of absence, a migration seen as a win for wildlife conservation but which has farmers and ranchers bothered by feed losses and property damage. The herding of Rocky Mountain elk as far east as Jones and Stanley counties has led to calls for […] 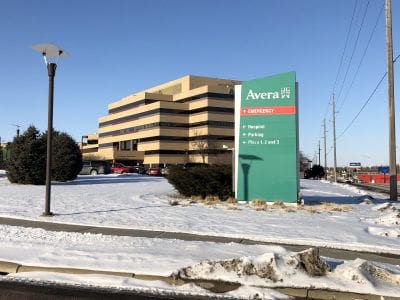 Effort begins to reduce risk of death of S.D. mothers during childbirth 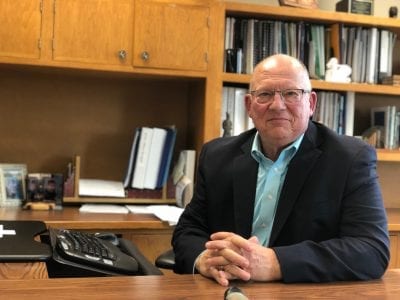 Total enrollment is on a steady decline in the public university system in South Dakota, forcing higher education officials to seek new sources of revenue, realign infrastructure and potentially cut programs or faculty positions. At South Dakota State University in Brookings — the state school with the highest enrollment — an unexpected 4% decline in enrollment in the fall of […]