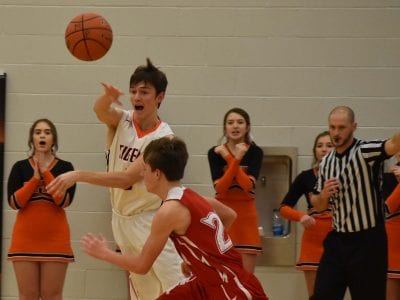 After a season where the Tiger basketball team won 15 games and went to its second straight SoDak 16, coach TJ Knudson named an extensive list of postseason award winners. Knudson started with the conference and state honors earned by players. Seniors Kregen Norder and Reese Cerney not only excelled on the court but in the classroom as they were […] 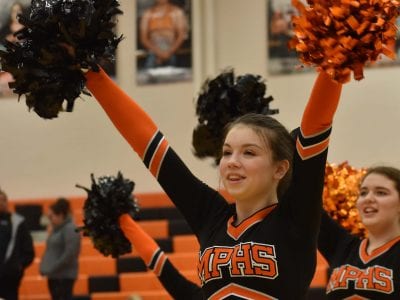 Cheer coach Keri Wientjes named the award winners for the girls’ and boys’ basketball cheerleading squads. “All of the girls worked extremely hard this year,” said Wientjes. “The team captains were Jocelyn Gienger, two years in cheer, and Channing Wientjes, three years in cheer. They really stepped up in working with their squads to learn all of the cheers and […] 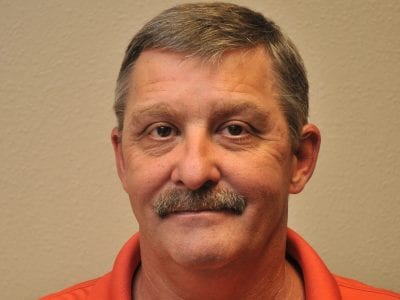 BALL FIVE: When sports come back is a hard-to-answer question

When will sports be back? That is one heck of a question. It is a question that cannot be answered for probably quite a long time. Less than two weeks ago I was contemplating a summer with baseball and softball here in the Bridge City, which of course means competition against other teams from other towns. I have already learned […]